Afghan Council of Great Britain
Home News Current Affairs You Got To Know: The British Afghans fighting for the rights... 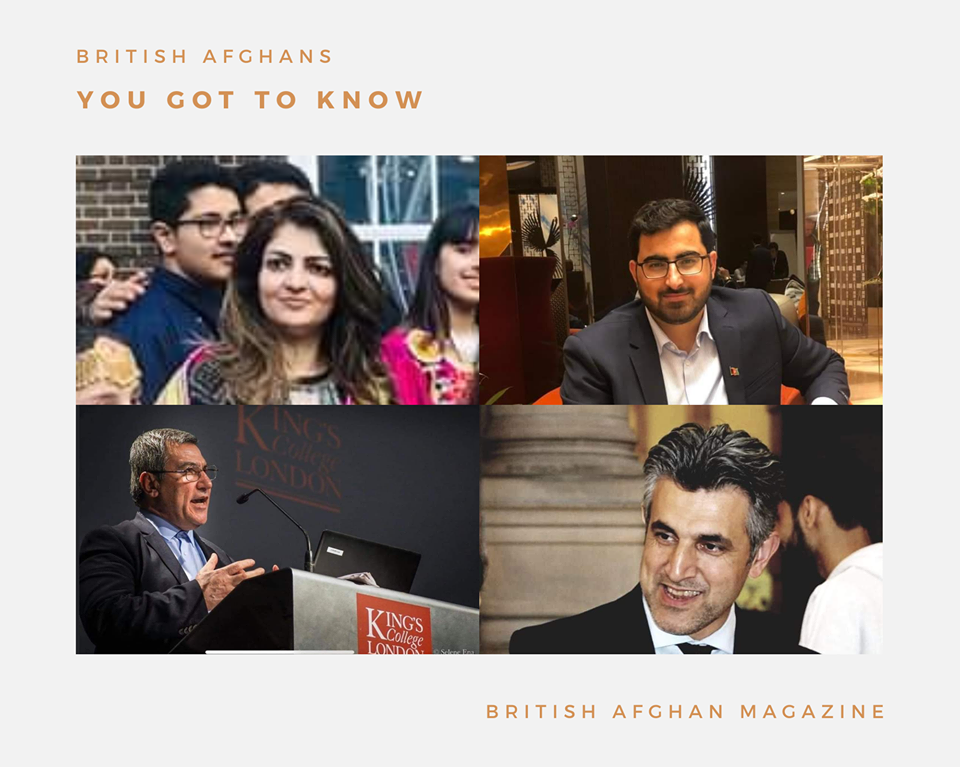 LEEDS: Humanity is facing an era of unprecedented challenges, with wars, poverty, climate change on one side and the catastrophic Covid-19 pandemic on the other, forcing people to leave their homes, communities and flee for their lives.

At the forefront of these challenges from Britain to Burma are the refugees, the most vulnerable group of people facing extremely horrific circumstancing who are seeking their right to life and liberty.

With the British Afghan community rapidly growing, a new breed of nationally recognised British Afghan activists are emerging who are helping our country protect the rights of refugees both in Britain as well as across the borders.

Here we present to you the four inspiring refugee rights activists that both Britain and our community can be proud of:

Fahima Zaheen is the Chief Executive Officer of Paiwand, a charity and community organisation in North West London. For the last 16 years, it has helped refugees, asylum seekers, and migrants to build a better life in the UK.

She leads the organisational operations which provides guidance and support to refugees on mental health, employment, immigration and learning English to integrate into the society.

Fahima is not only an advocate for the refugee rights but also a strong voice for women rights, domestic abuse and children rights.

Apart from his work for refugees, he is actively working with Scottish Afghans to participate in public and national affairs as active citizens.

Sabir recently received an Honorary Doctorate from the University of Glasgow for his services to community and he has also received the Lord Provost’s Award for human rights.

Nooralhaq Nasimi is the founder of Afghanistan and Central Asian Association, a London based organisation working to ensure an improved quality of life for refugees, including successful integration into the society.

Dr Nasimi is not only a human rights and refugee rights activist but also a strong believer in women empowerment, and has proudly supported his daughters to have the confidence to rise in British social and political affairs.

He is currently leading Covid-19 projects to help vulnerable people both in London and Afghanistan. He was recently awarded British Citizen Award 2020 in recognition of his exceptional positive impact on society and as an inspiration to others.

Gulwali Passarlay is a young and dynamic British Afghan refugee rights advocate, a political activist and the author of a book on the journey that refugees take to seek protection.

Gulwali probably became a voice for refugees by choice not an accident as he had to flee Afghanistan when he was a very young kid and arrived in UK aged only 13.

He wrote about his life and journey as a refugee in the book “The Lightless Sky“, a must read and internationally covered by BBC, Al Jazeera, CNN, Channel 4 News, ITV, Russia Today, in print media such as The Guardian, Time Magazine and The Independent.

These days Gulwali speaks in schools, universities and conferences spreading awareness about the difficulties that refugees face while seeking asylum.