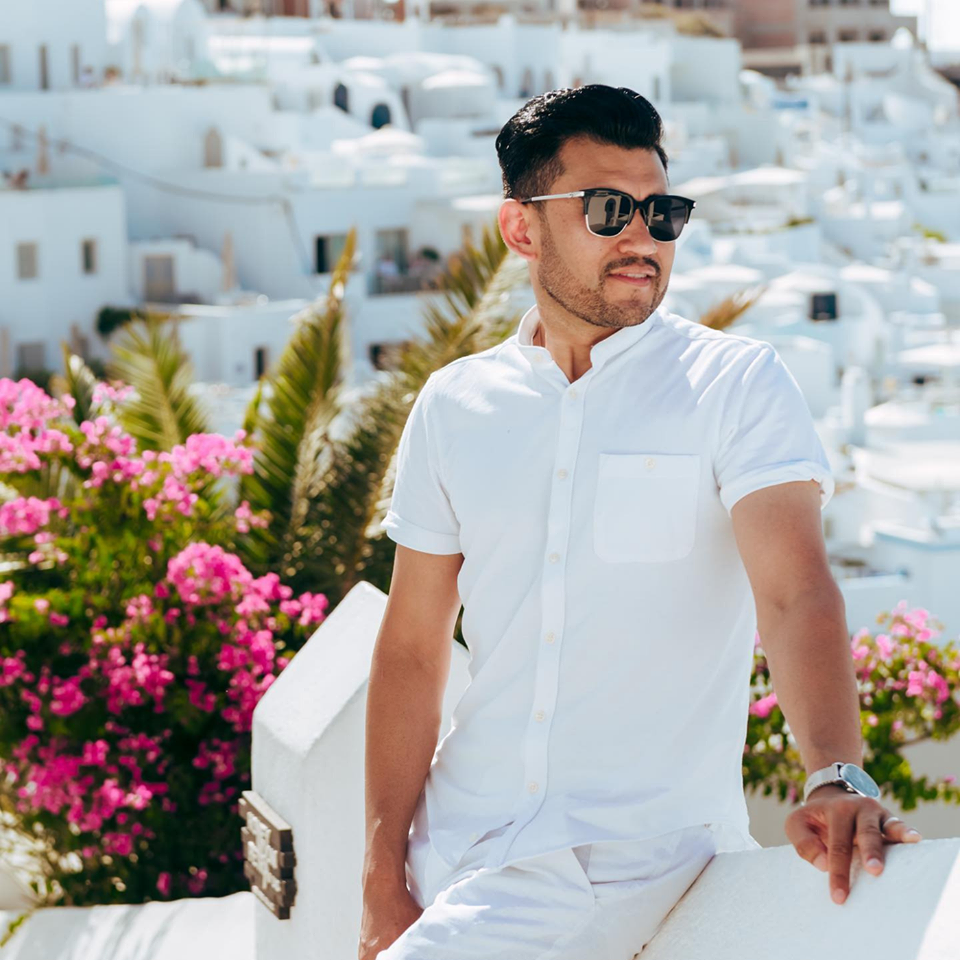 The young entrepreneur was appointed as the head of Yorkshire and Humber this week.

Mr Naziri is a highly proactive, successful and visionary young leader of the community based in Yorkshire, who has played a key role in leading important initiatives to serve the community, support British Afghan entrepreneurs and increase bilateral trade and economic exchange between Afghanistan and Great Britain.

He is the founder of a number of food and hospitality industry startups and is the visionary behind Afghan Business Association UK (ABA), the leading association of businesses owned by British Afghans in United Kingdom and Buy From Afghanistan, the biggest private sector trade program between UK and Afghanistan.

As a social entrepreneur who wants to create jobs and opportunities for the people, Mr Naziri is also a keen philanthropist and important supporter of Afghana Foundation, a charitable organisation which helps the most disadvantaged communities in Afghanistan.

He has led the charity’s most important initiatives including its Panjshir and Nuristan emergency campaigns when the regions were hit by avalanches killing hundreds of people and making thousands homeless.

Speaking to Afghan Diaspora Magazine on the occasion of the appointment, Mr Saif Qazizada, founder and board member of the Afghan Council of Great Britain said.

Mr Naziri is a young, visionary and successful personality. He is well educated, experienced and knows the issues faced by the community and the region in the north of the country well as a Yorkshireman. I am sure he is going to lead our organisation’s affairs with an example and help us better serve our community and country.

“We need young people like Mr Naziri to better serve our young community. And we need entrepreneurs like him because as an independent and self-funded organisation, we do not accept funds from government or other agencies.”

He added “I would also like to say that Mr Naziri is a Yorkshire local, who has grown up in Britain and meets our organisation’s criteria of not being linked or be under the influence of any warlords or their loyalists from Afghanistan. This means he is free from the foreigner in Britain syndrome and as a proud British Afghan our community in Britain, comes first for him.”