Afghan Council of Great Britain
Home News Business In post-Brexit Britain, British Asians, with British Afghans in particular, can be... 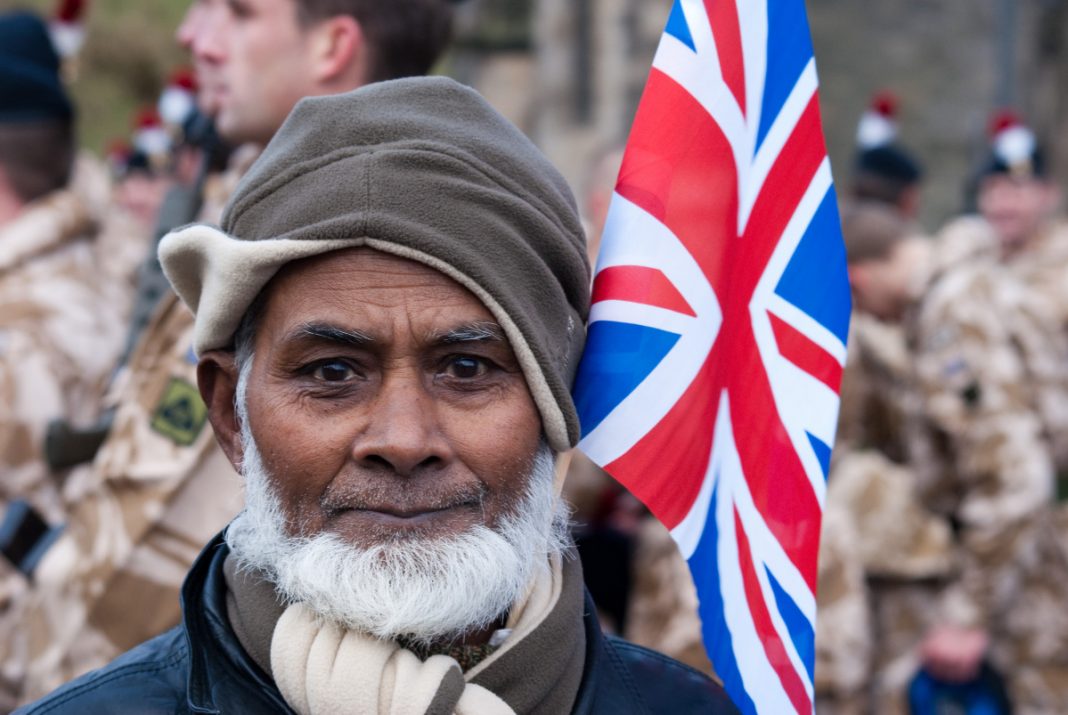 LONDON: In the second world war when Nazis under the command of Adolf Hitler invaded Poland and marched to attack Britain, an estimated 2.3 million soldiers from Nepal, Bangladesh, India, Pakistan, Sri Lanka and Burma fought for Britain on many fronts from France to Egypt, Ethiopia and all the way to India.

The result – a victorious Great Britain that is the business and financial capital of the world.

Today once again following the Brexit vote, Britain is faced with a significant historical challenge, with a strong multinational European Union hard to deal with on the one side and the risks of losing our unskilled labour force, shortage in important commodities and increasing barriers to trade on the other.

Under these circumstances, the British Asians and British Afghans in particular can be the most important assets to help Britain win, here is 3 easy ways to do it:

Over the last decade while most of Europe and the world have been struggling to maintain significant economic growth, China, India, ASEAN and South Asia have been experiencing booming economic growth rate, making Asians rich and great buyers.

In the current era of Brexit uncertainty, British Asians must lead our foreign relations from within the government and private sector initiatives from outside the government to establishing strong economic and strategic bridges with Asia.

People of Asia can relate to British culture, fashion and English language far more than any other country. This means that Asia, and countries such as China, India and Indonesia can be an easy target market for British exports and trade. Brexit also means Britain can tap into the unconquered large markets of Central Asia through its presence in Afghanistan and start exporting.

When it comes to investments, we are already seeing an increased flow of foreign direct investment into Britain’s tech industry and real estate, not just in London but also in major cities such as Manchester, Leeds and Edinburgh in the north of the country from Asian investors. With pound losing its value, British Asians from the private sector can really double down on bringing opportunities from UK to the attention of Asian investors across Middle East, ASEAN, South Asia, China and India. Similarly, we can attract growing businesses of Asia to come and set up their bases in Great Britain.

Led by British Afghans, the British Digital Chamber of Commerce, Invest In Great Britain and British Afghan Chamber of Commerce are already doing similar work, we need to scale the effort on a bigger scale through a joint partnership between British government and the private sector. In each case, our government and private sector initiatives must be led by experienced Asian experts not friends or family of government officials like Donald Trump, where daughter advises father or some former employee leading national affairs.

One of the biggest fears facing our hospitals, factories and farms is the sudden shortage of both skilled and unskilled labour.

Asia has been a long time traditional supplier of skilled labour from doctors to nurses, engineers and tech support talent. The government must make it easy for skilled professionals from Asia to come to Britain to avoid any sudden labour shortages in our critical industries.

For unskilled labour in our coffee shops, farms and factories, we can source and utilise a large number of unemployed workers from the British Afghan community. In particular those Afghans who have come as refugees from remote areas of Afghanistan with agricultural backgrounds. They can quickly be trained and deployed to do the difficult jobs that a lot of people from Eastern Europe did. There are tens of thousands of them in the country.

Instead of preventing refugees from working and paying them benefits, organisations such as the Afghan Business Association UK can advise and lead both government and private sector projects to turn refugees on benefits into engines of economic growth and tax payers.

Countries such as Turkey, Afghanistan, Pakistan, India, Malaysia and China are the food producers of the world. Instead of being stuck in trying to get a good deal with Europe, we must also be talking to these Asian countries to sign Free Trade Agreements (FTA) to ensure our food security. Again, British Asian community leaders and diplomats can probably get better preferential deals for Britain than any other country.

Our fresh fruits and dried fruits can come from Turkey and Afghanistan (trading with Afghanistan instead of free cash aiding the corrupt), rice from Pakistan, medicines from India (global healthcare leader), clothes from Bangladesh, electronics from China and oil from Middle East.

Farhad Hotak is the CEO of Hotak Healthcare, Advisory Board Member of Afghan Council of Great Britain and Director of Afghana Foundation.

The views expressed by the author do not necessarily reflect the views and policies of the Afghan Council of Great Britain.

You Got To Know: The British Afghans fighting for the rights of refugee