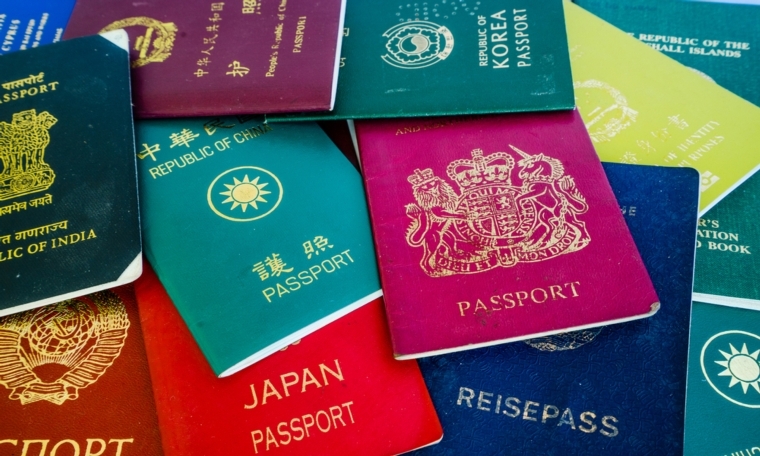 The review found that Afghanistan’s passport has been ranked the worst by two of the most important global citizenship and residency advisory firms, the Arton Capital’s Global Passport Power Rank 2019 and Henley & Partners’ 2019 Henley Passport Index.

The ranking shows that the citizens of Afghanistan face the biggest problems in the world to travel and visit other countries.

This is a very unfortunate news for Afghanistan. This ranking shows that the people of Afghanistan face great difficulty when it comes to travelling to other countries. This has both social and economic consequences for the country.

He added “Economically, it means Afghan entrepreneurs and businessmen will not be able to visit other countries to build networks, close business deals and find export markets for their goods and services. Resulting in lesser jobs and weaker economic growth in Afghanistan.”

The European Institute For Afghanistan Studies advisory board member, Dr Rahmanullah Sadaat said that “The people of Afghanistan mostly travel out of the country to seek medical and healthcare services because of the lack of expertise at home. This ranking shows that the difficulty in getting visa and travel can put the lives of Afghan people at risk.”

Both Mr Qazizada and Dr Sadaat agreed that Afghan diplomats travel without much problems but suggested that the government of Afghanistan must negotiate and sign important strategic agreements with different governments of the world, and important regional intergovernmental bodies such as SAARC, ASEAN, GCC and European Union to make it easy for Afghan businessmen and common citizens to travel.

Below is a short list of the top ranked passports of the world.

In post-Brexit Britain, British Asians, with British Afghans in particular, can be Britain’s secret weapon