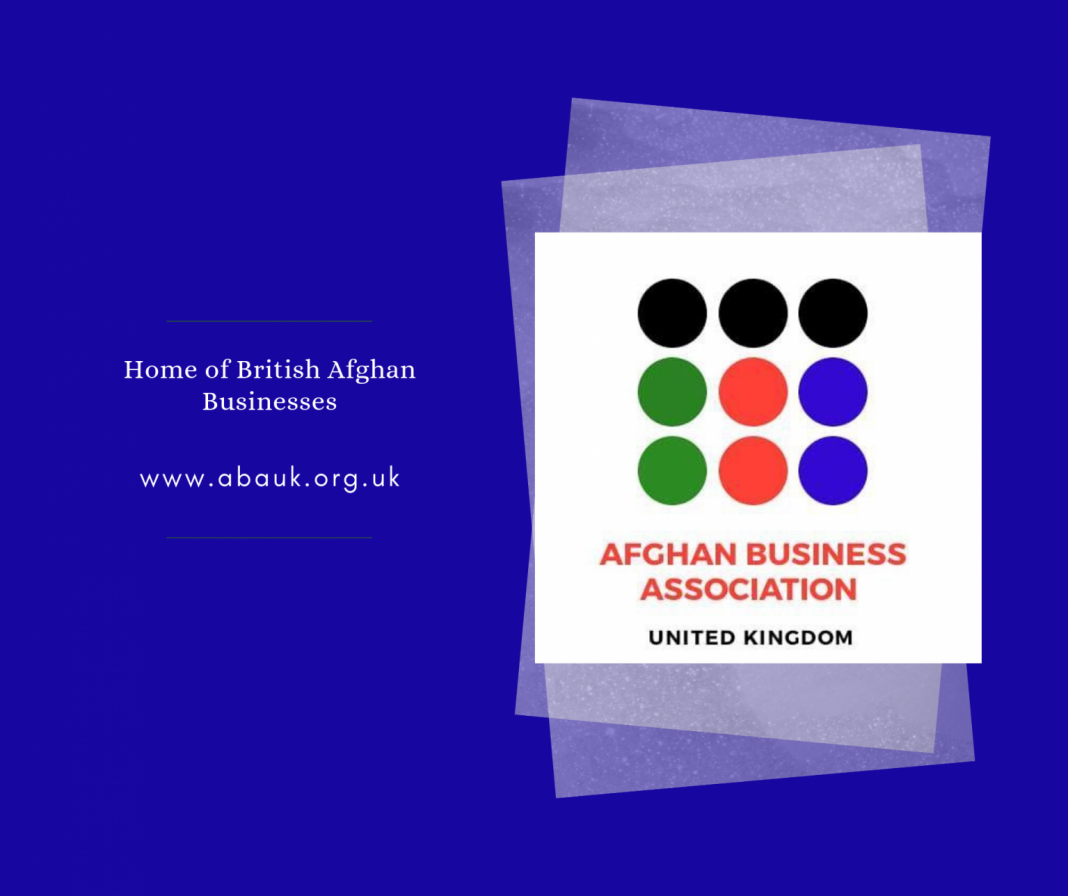 LONDON: Afghan Business Association UK (ABA-UK), the leading business association of British Afghan community in United Kingdom is bringing entrepreneurs closer to the community and country under one umbrella.

The association is supporting SMEs owned by British Afghans or businesses owned by other British citizens with a focus on Afghanistan from England, Scotland, Wales and Northern Ireland to get greater national attention, recognition and more business.

The British Afghan community is over half a million strong, one of the fastest growing and extremely entrepreneurial.

The association wants businesses owned by British Afghans to come together, network with each other, learn from one another and grow together with a strong united front.

“British Afghans own a large number of businesses throughout the country. They are mainly SMEs. They don’t have the knowledge, resources and connections to market themselves effectively, build partnerships and grow nationally like other businesses even though there is a huge demand for their products. Whether it is a restaurant, a rug shop, a design studio, a law firm, an importer, a PR firm or a market stall.”

He added “So at ABA-UK, we bring them together to network to grow and have built a platform for all these businesses to be listed. In some cases for free. Now anyone from across the United Kingdom or someone from the community can easily find Afghan owned businesses with a click of a finger. Whether it is someone in Yorkshire looking for a Qabuli Palau, someone in Scotland looking for an Afghan rug or someone in London who just wants to buy furniture inspired by the heritage and history of Afghanistan.”

ABA-UK also keeps association members up to date with what is going on in the private sector throughout United Kingdom, its economy and trade deals post-Brexit.

The association already offers free membership to women owned businesses or businesses trading or importing directly from Afghanistan as per its commitment to Buy From Afghanistan initiative, which aims to rebuild Afghanistan through trade not donations.

ABA-UK’s ultimate aim is to have all British Afghan owned businesses in United Kingdom on its site so every community member and citizen of the country can find it, approach it and buy from it.

ABA-UK is purely founders funded and does not accept any funding from government or foreign organisations to maintain independence and a strong business voice.